Voltage-gated sodium channels (VGSCs) are responsible for the action potential in the membrane of neurons, cardiac myocytes and most excitable cells. 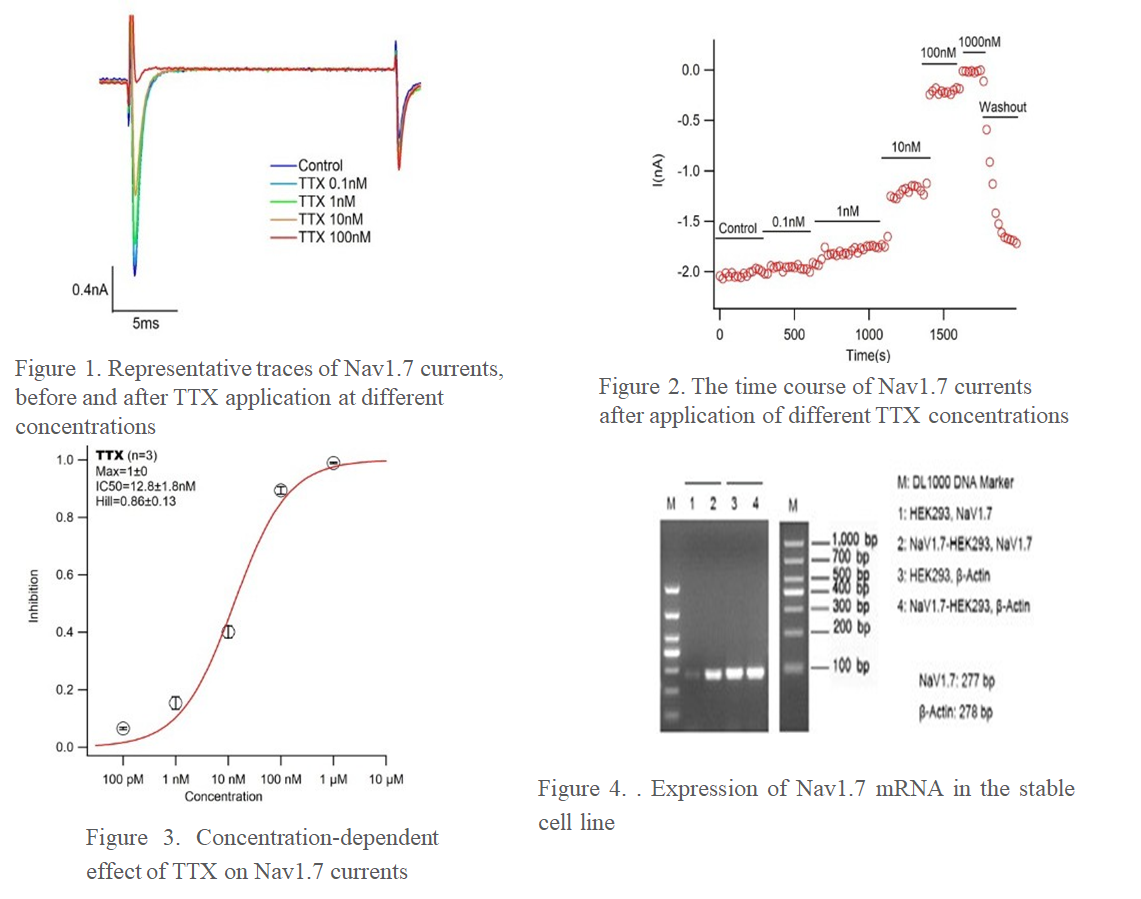 Further Details will be provided on request